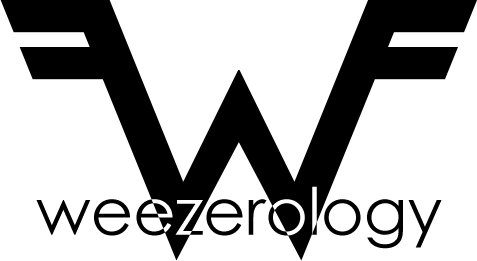 Last time (nearly two years ago, sorry about that) Weezer’s sixth album, and third self-titled, The Red Album, was an inconsistent but often fascinating bag of ideas. It struggled for sales, but arguably found the 21st Century iteration of the band at their most defined. It also saw them enter their most prolific period of releases, with three main albums and three rarities compilations released between 2008 and 2010. But did quantity equal quality? Well…

END_OF_DOCUMENT_TOKEN_TO_BE_REPLACED

It begins twenty-four-and-a-bit years ago. Tuesday 19th May, 1992. BBC2 are repeating the fourth series of a sci-fi sitcom called Red Dwarf. I’ve heard vague mutterings about Red Dwarf from classmates at primary school, and from my cousin. But back in 1991, it was on at 9pm, and I wasn’t allowed to stay up to watch it. This time, however, the repeat run is on at 8.30. On Tuesday evenings at 8.30, my mum is out at night school, and in the preceding months my dad has been letting me stay up with him to watch A Question of Sport. But the then-popular quiz show has finished its run, so our shared TV-watching timeslot needs something new to fill it – and the Brittas Empire repeats that we’ll later enjoy are themselves a good few weeks away from starting.

END_OF_DOCUMENT_TOKEN_TO_BE_REPLACED

Last time, Weezer had their most successful album since 1994 in the shape of Make Believe – but it was an album that split the existing fandom, and seemed to point towards a more mainstream pop-rock direction for the band. Read on to find out where they went next…

END_OF_DOCUMENT_TOKEN_TO_BE_REPLACED

A Year of Lois

Exactly one year ago, Lois Patrick was born, and our lives completely changed forever.

There are always ways in which you will assume in advance that your life will change, of course. You know that from now on, everything – everything – you do will be couched in terms of how you can make it revolve around that little person. Spontaneity goes out of the window. Nights out are planned months in advance, and become military operations. Good luck getting anything done on the internet, or even going to the toilet in peace, if you’re in the house with them on your own. The sleep patterns won’t always be as horrendous as some of the worst case scenarios would have you believe, but you quickly learn to take whatever opportunity you get to nap or (very rarely) sleep in late, because it will no longer be a luxury.

Essentially, unless you’re out of the house (or they are), then every moment that you’re awake will be spent being concerned with their wellbeing (at least until bedtime). Hobbies become something that happen to other people: just before Lois was born, I’d almost completed GTA 5. In the year since, I’ve racked up about a further four hours’ total playing time (and still haven’t finished it). I haven’t seen Star Wars, but I’m now intimately familiar with almost the entirety of CBeebies’ output.

(This is not necessarily as bad a thing as you’d think, mind, unless you’re stuck watching Me Too or Peter Rabbit.)

And, of course, you open yourself to a world of worry like you never imagined. I was paranoid enough about Something Going Wrong before the birth. But after? Jeez, have you seen how many scary things there are in the world? All of a sudden, basically all of my time and attention is focused on two things: worrying about what harm (physical, mental or social) could befall my daughter, and trying to protect her from it. And it will never stop. Every time she passes the age that a particular set of worries are no longer so much of an issue, a whole world of new ones will arise instead. Even when she’s twenty-five I’ll probably still find something to worry about.

Oh, and she’s directly responsible for our decision to leave London so that we can find a house for her to grow up in, of course.

When going into parenting, you wonder in advance if the way that it will completely dominate your life – the way that, essentially, your life becomes no longer your own – will be worth it. But if none of those things I mentioned above turned out to be a surprise, then this simple fact did: none of it matters. Not a jot of it.

I was recently reading The Frood, Jem Roberts’ biography of Douglas Adams, and in it Adams is quoted, talking about his own daughter: “I had always thought babies would limit me, get in the way of me achieving certain things, but having Polly has filled all sorts of holes in my life I never knew were there. It’s good to have something around which is manifestly much more important than anything else in your life.”

And that’s exactly how I feel.

Because I don’t mind about having less time to play computer games, or potter about on the internet, or build Lego, or reorganise my stuff, or go to the pub, or play football. I don’t mind the constant terror that comes with the knowledge that if anything terrible happened, it would be the absolute end of my entire world. Because all of that is less significant than the feeling I get from playing with her, feeding her, bathing her, napping with her, watching her discover the world and figure things out in that wide-eyed, furrowed-brow, slightly open-mouthed way. Every single moment I have spent in Lois’ company, from the moment she first opened her huge blue eyes and looked into mine, has been incredibly uplifting in a way I never thought possible.

(Even when she cries – which, admittedly, we’ve been luckier with in terms of relative lack of frequency than some people are – it’s not the worst thing in the world. Because while it’s upsetting, and cuts you to the core, there are few things more rewarding than picking up your crying child and comforting them and eventually making them smile again.)

I’m aware that none of this is particularly new or imaginative, and new-parent gushing is something that everyone does. Heck, parents can be pretty awful about the fact that they’re parents, and I may well be guilty of that too. I’m also deeply conscious of the fact that there are people who specifically choose not to have children; or would love to, but are unable to. So believe me, I’m not saying that “Having children is the greatest thing anyone can do and everyone should do it, and if you don’t your life is lesser”. That’s manifestly not the case.

But I’d imagine that there are a lot of people in the world who feel like I felt before doing it: that it might be something they’d want to do, but they’re just not sure whether it’s worth all the trade-offs and sacrifices you have to make. To those people, I can only say: it is. It really, really is.

Of course, nobody else’s child will be as amazing as Lois, because she is the Actual Best. I know all parents think that and most of them say it, but in our case it’s true, so there. It’s been an incredible privilege to watch her spend the last year going from this little bundle of blue eyes and red hair and noise to the Actually A Real Person (but still with blue eyes and red hair and noise) she’s already become. She’s beautiful and hilarious and I’m genuinely terrified of how much we love her.

And if I achieve nothing else in my life, it’s all been worth it because of the fact that she exists. 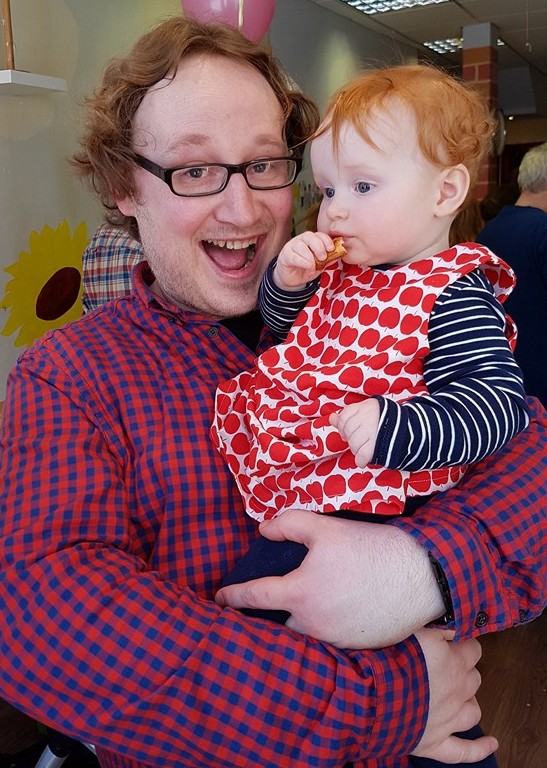 Phonomancy (or: Why Phonogram Matters) Part 3: Synchronicity and Coincidence and Poetry

I come to praise Phonogram, not to bury it. But first, something important needs to be stated: in the end, it really was too powerful to live. END_OF_DOCUMENT_TOKEN_TO_BE_REPLACED 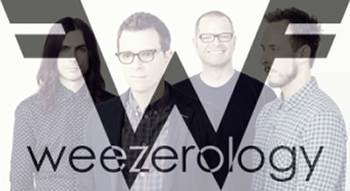 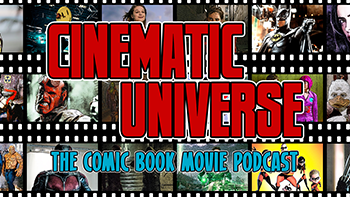 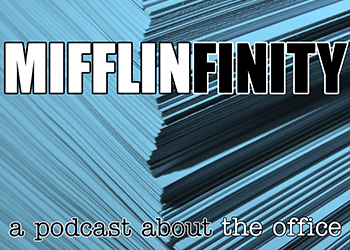